Six years ago after a citrus congress in South Korea, South African growers noticed that there was an appetite for the Star Ruby grapefruit. Then last year, after various visits to the country during the past years officials from the Fresh Produce Export’s Forum and the Grapefruit Variety Focus Group had a meeting with  the e-Mart retail group  where it was decided to arrange promotions in E-mart stores of  South African Star Ruby Grapefruit.

Last year the promotion took place in 30 stores over three days and sales of the South African fruit increased by 50% during the promotion period, after which it dropped to 25% and these increased sales lasted right until the end of the season.

“After evaluating last year’s results, we decided to repeat the promotions again this year,” explained Anton Kruger CEO of FPEF. “This year it will be in 24 stores for four days, starting 17 August. There will also be a ‘sales battle’ between store managers over 50 days with cash prizes for the 10 winners with the highest sales total.”

The banners sporting the South African flag and information about the Star Ruby have already been displayed in the stores for two weeks. As well as packaging specially designed for the South Korean market there is also a limited-edition premium gift set for the Korean Thanks Giving with a printed message on the carton stating that it is filled with high quality South African Star Ruby grapefruit, to appeal to Asia’s fondness of giving fruit as a gift.

“South Korea grows soft citrus, not grapefruit,” said Anton. “The feedback we got last year from kids and teenagers during in-store tastings was that they had expected the grapefruit to be sour or bitter, and they were very surprised at its sweetness. There is a lot of potential in the South Korean market as, like other Asian countries the middles classes can afford a premium fruit and are becoming very health conscious.”

Anton remarked that he was very happy with the way the promotions were going and added that since last year the demand for grapefruit juice and peeled, ready to eat grapefruit had also increased.

FPEF7 hours ago
South African fresh produce markets are back to trading at normal volumes, having weathered the turbulent lockdown period which showed up the market's strength in credible and transparent…

FPEF South Africa @FPEF_SA
4 months ago
Save the date for the #PMAFreshConnections in Pretoria https://t.co/YdQMLELGjZ
View on Twitter 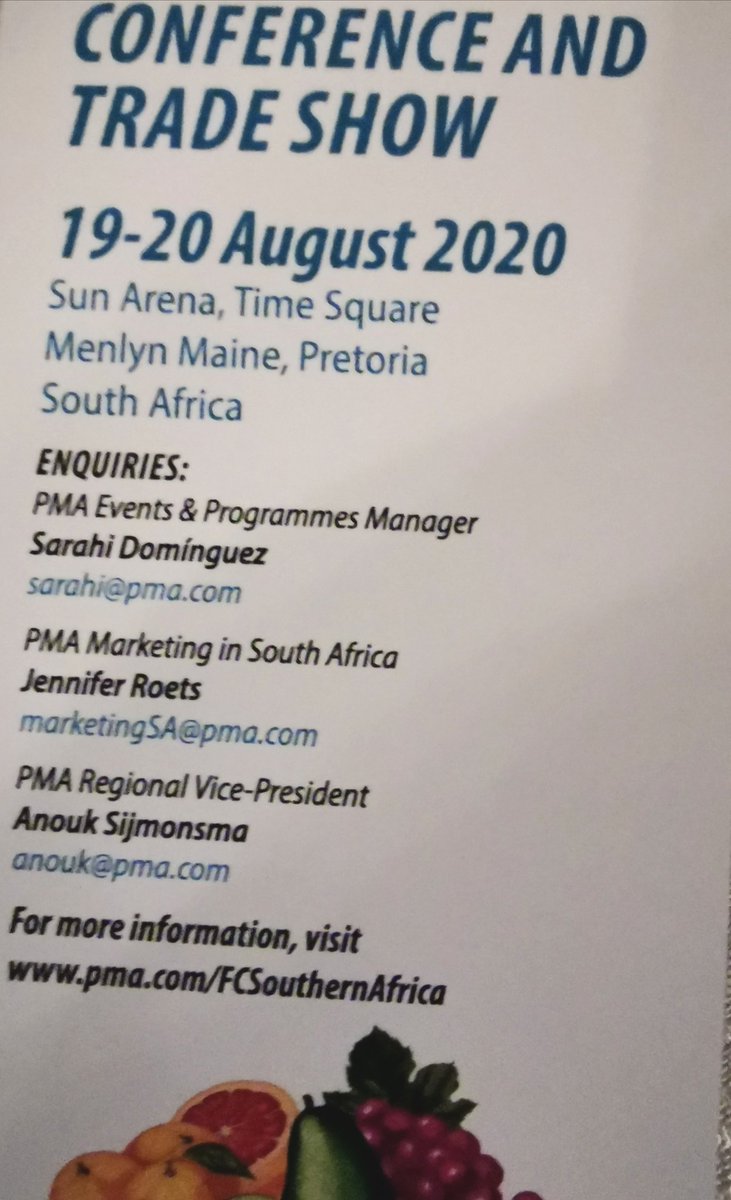 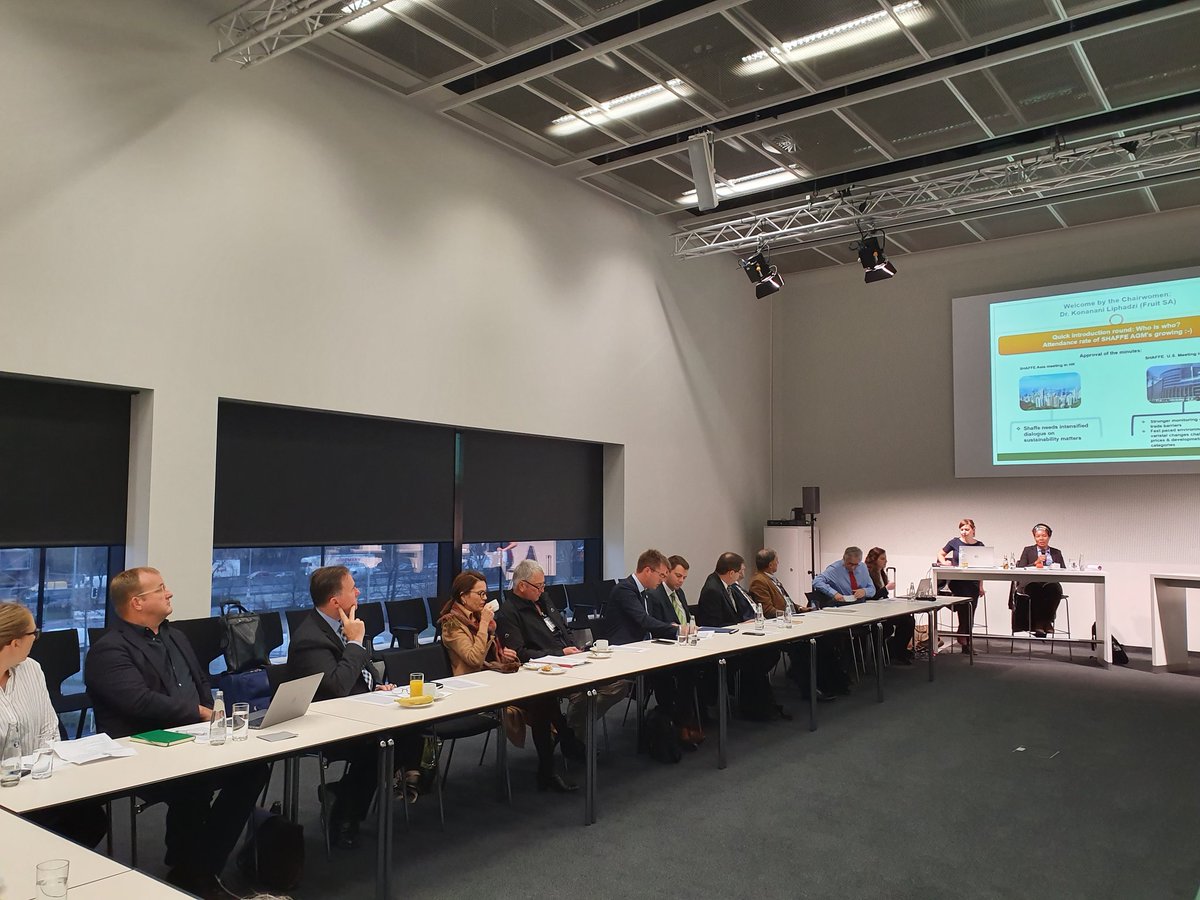